It’s usually both fun and challenging to come up with my annual Books of the Year list, and 2011 was no exception. It might have been easier if I’d read more books that weren’t very good, but that was not the case; the overall level of my reading last year was pretty high.  Having said that, my year-end picks aren’t necessarily the books that I rated the very highest–they’re the ones that have stuck with […]

Books of the Year Since I did rate so many of the books I read in 2011 at the higher end of the scale, it was especially challenging to choose the standouts. My “Books of the Year” selections are not strictly the highest-rated reads, however, although none received less than a 4/5 rating. They’re also the books that have stayed with me best, and have continued to come up in conversation. Since my nonfiction reads […] 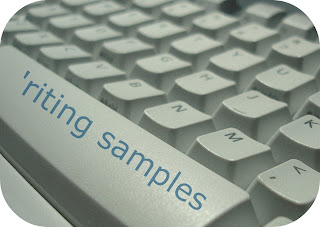 The books of 2011 got two posts this year, but everything else on the blog goes into this great big link-a-palooza. Let’s start with more numbers! (All stats via Google Analytics unless otherwise stated) But first, speaking of stats…in case you missed them, I posted 2011 book stats yesterday. The 2011 “Books of the Year” post will be up tomorrow! By The Numbers: 5 Stats Total visitors in 2011: 15,400 Unique visitors in 2011: 9,860 […] 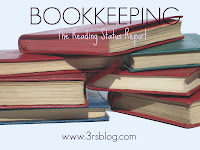 By the Numbers Summing up my 2011 reading experiences starts with some bookkeeping in the number-crunching sense.Total books read: 54Fiction: 33 Adult: 30 YA/Children’s: 3 2010 was the first year in which I read enough YA to make note of it. I probably don’t need to separate it out for 2011, but the precedent is set now. Since YA books tend to be faster reads and they’re taking up more room in TBR Purgatory these […]

Happy New Year, y’all! If that Mayan calendar is to be believed, we’ve got 355 days left before it all goes away, so I suppose we’d better get to it, hadn’t we? Whatever “it” is… I guess that opens up a big question: “If you knew you had only one year left to read, what books would you want to make sure you didn’t miss?” Personally, I don’t know which specific titles would be on […]